Carrie started here at Precision Door Service on February 3, 2016. She was born and raised in Williston, TN or as she likes to call it, "God's Country". Carrie is happily married to Michael. They are proud parents to four amazing children, Eric, Shelby, Madison, and Alex, as well as their four fur babies, Dallas, Lucky, Freddie, and Lola. She loves the laid back family atmosphere at Precision and the fact the work hours are perfect for her busy schedule of family events and different activities. Other than being a full time wife and mother, Carrie is an avid runner. She belongs to a run group called RUN365 and has been running at least a mile a day for over two years. She has completed 3 full marathons along with many other races of various distances, and looks forward to more in the future. When Carrie isn't running, she enjoys spending time with her family, grilling out, swimming, and watching television, especially when it comes to football season and watching the Dallas Cowboys. 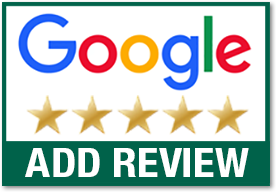 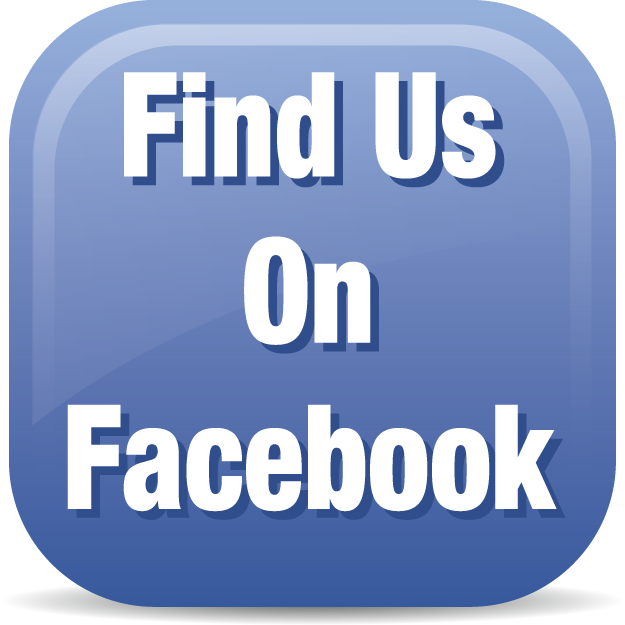